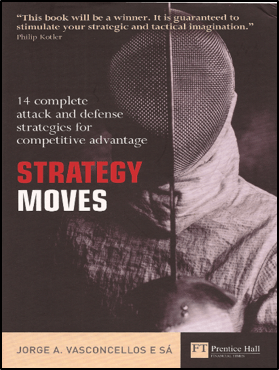 The Neglected Firm – Every manager must manage two firms: the present one and the future one – with endorsements by Peter Drucker and others
Publisher: Palgrave Macmillan 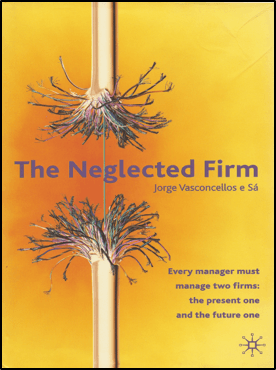 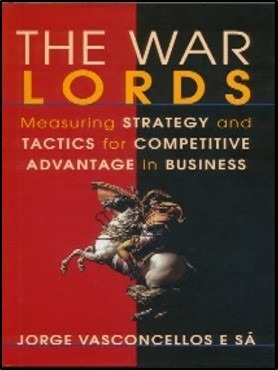 The (non) Competitiveness of the European Union – Facts, causes and solutions
Publisher: VE 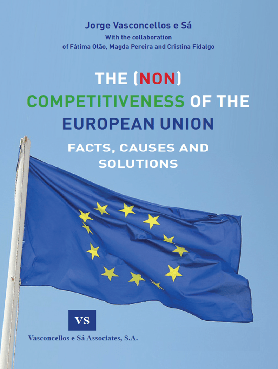 “This book is great. There’s no better analogy for marketing than warfare… Sá does a superb job in outlining the many strategic choices involved in fighting an effective war.”
Al Ries
Author of the bestsellers Marketing Warfare, Positioning, etc.

Our office also has produced small booklets on business administration and economics for clients to celebrate a special date (company anniversaries, events, etc.).

These small booklets (up to 30/40 pages) with the company’s logo, an introduction by the CEO/President and information on the company at the end, can also be used for institutional marketing.

Lessons from war to strategy

Another field of research is the lessons of warfare to strategy and management.

Six small booklets have been published on the lessons of battles/wars for business administration: 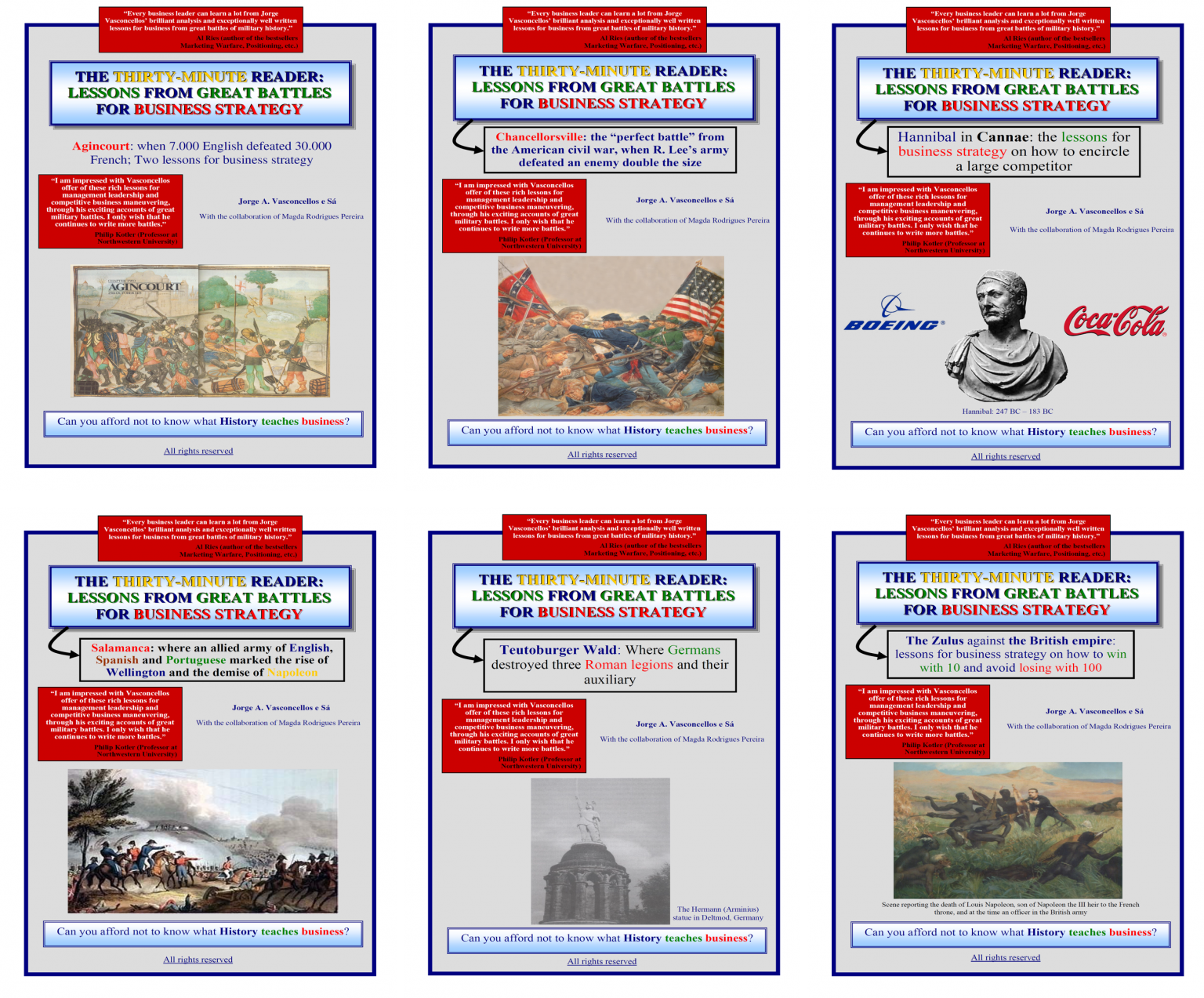 We have published hundreds of articles in newspapers and magazines worldwide specialized in business administration and economics, as well as nearly 30 academic/blind refereed articles in academic journals.

Sample of newspapers and magazines for the general public 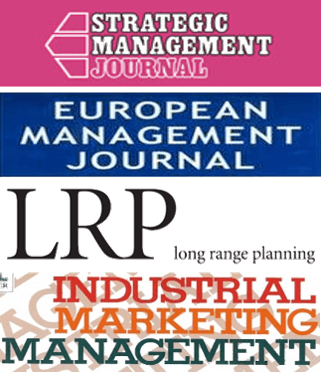 "Absolutely enjoyed it, thank you for sharing. Brilliant… Thank you!"
Dr. Jeffrey Magee
Publisher of the Performance Magazine

"This book will be a winner as Sá offers the most comprehensive treatment and assessment of attack and defense business strategies. It is guaranteed to stimulate your strategic and tactical imagination."
Philip Kotler
Professor at Northwestern University, founder of modern marketing
“Exceptionally well written and all business books should be this way.”
Al Ries
Author of the bestsellers Positioning, Marketing Warfare, etc.
“Professor Jorge Sá’s book Anergy is one of those occasional milestones in management history that we’ve all been waiting for. Much has been written on strategy but no one has produced it in the same disciplined scheduled form that can be applied in practice. The prime importance of strategy was identified by Peter Drucker as early as 1954 in his The Practice of Management where he stressed the essentials, but as Jorge correctly records, he never scheduled the steps. No doubt Drucker would have commended Jorge’s extension of his life’s work.”
Peter Starbuck
Chairman of the Peter Drucker London Society
“A very important book with great practical value."
Karl Moore
Professor at McGill University, Canada
“A great joy. Loaded with clear examples, and backed up by rigorous theory, a fundamental book for the multibusiness firm strategist”
Donald Hambrick
Evan Pugh Professor and Smeal Chaired Professor of Management, The Pennsylvania State University
“This book provides one of the clearest, most engaging discussions I’ve ever seen of how to balance the here-and-now of a business with the future. Managers who are dealing with these difficult, uncertain times will benefit from reading it. Professor Sá has done it again!”
Donald Hambrick
Evan Pugh Professor and Smeal Chaired Professor of Management, The Pennsylvania State University